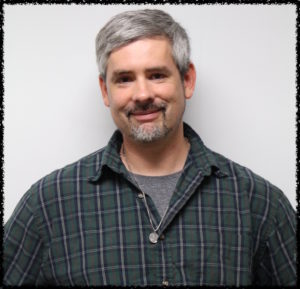 I am a medieval historian, and my work focuses primarily on maps, spatial history and eels. My academic research has been primarily driven by questions of how people think about and convey their spaces. I am interested in the ways that our movements through the world — both experiential and imagined — become codified in visual and written maps. My interests include cartographic and spatial history, hodography and hodology, as well as the history of movement and pilgrimage.

I got interested in eels because I was trying to understand the importance of the Dutch eel ships on 17th-century maps of London. Trying to answer basic questions about those maps opened up multiple paths of inquiry. Before I knew it (and very much to my surprise) I had become an eel historian in addition to being a map historian. My current work examines the cultural history of eels in England from the tenth through the seventeenth centuries, focusing on eel’s role in economic change, the growth of a national English identity, and the evolution of spatial practice in early modern London. 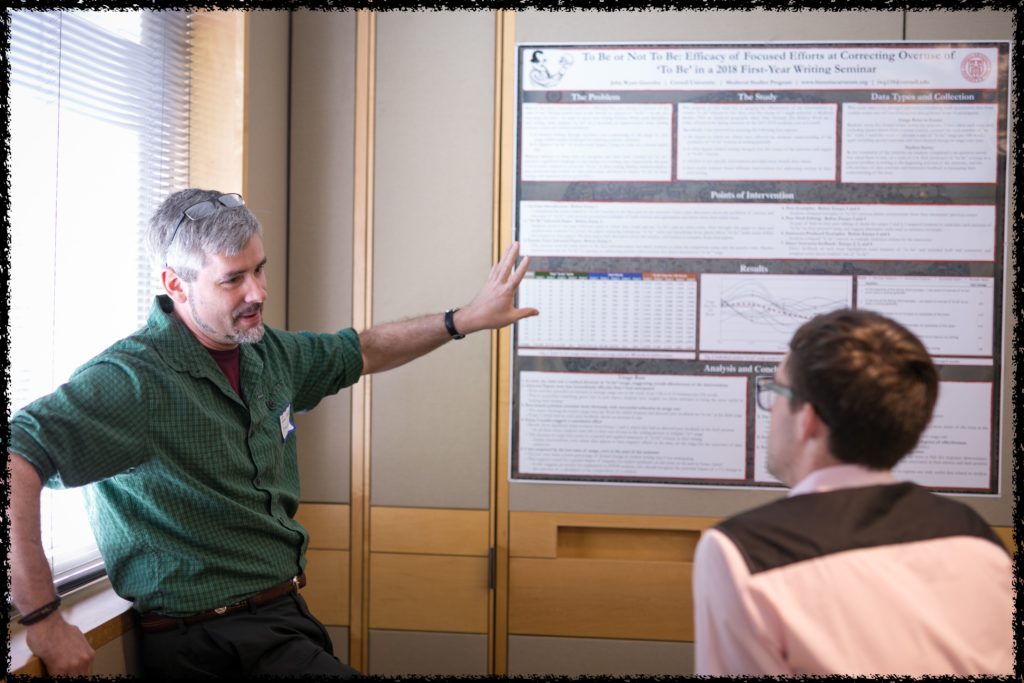 Before returning to school, I worked at Sing Out!, the folk music magazine that Pete Seeger founded, and I coached collegiate volleyball for ten years. Following that, I worked as a researcher for the Conflict Securities Advisory Group (CSAG). While studying in East Tennessee, I spent time as a whitewater rafting and caving guide. I grew up in Salt Lake City UT, skiing in the mountains and hiking in the deserts.

For more information, see either my professional academic portfolio or my curriculum vitae (or both!).